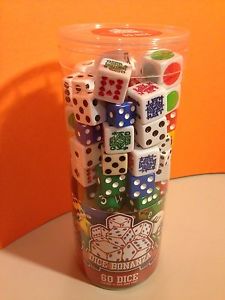 Too much fun!
Posted by David Lewis Johnson at 12:47 PM 2 comments:

Hi folks! I know it's been quiet on this blog for a while, but I've been very busy writing, playtesting, illustrating, and running my new game setting, Gathox Vertical Slum, over the last 8 months. I'd love it if you'd check it out, it will feature everything from play reports to art to fiction and material for use in virtually any old school game. Please check it it out here: 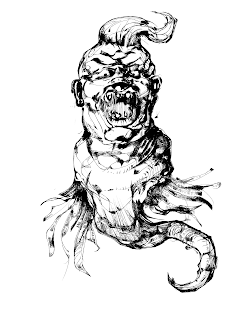 (A Screaming Boghaz, one of the delightful critters one might encounter in the Vertical Slum while out for a morning kill.)

Posted by David Lewis Johnson at 5:30 PM No comments: