Them there lines and funny figures.

Its been a bit since I last posted, so I figured this ought to feature some quality eye candy and a bit of insight. I've been rendering some of the final line art for characters in Arcane Knights, and thought I would share a bit of that as well as some process show & tell. The first pic details two playable female characters up on one sheet: 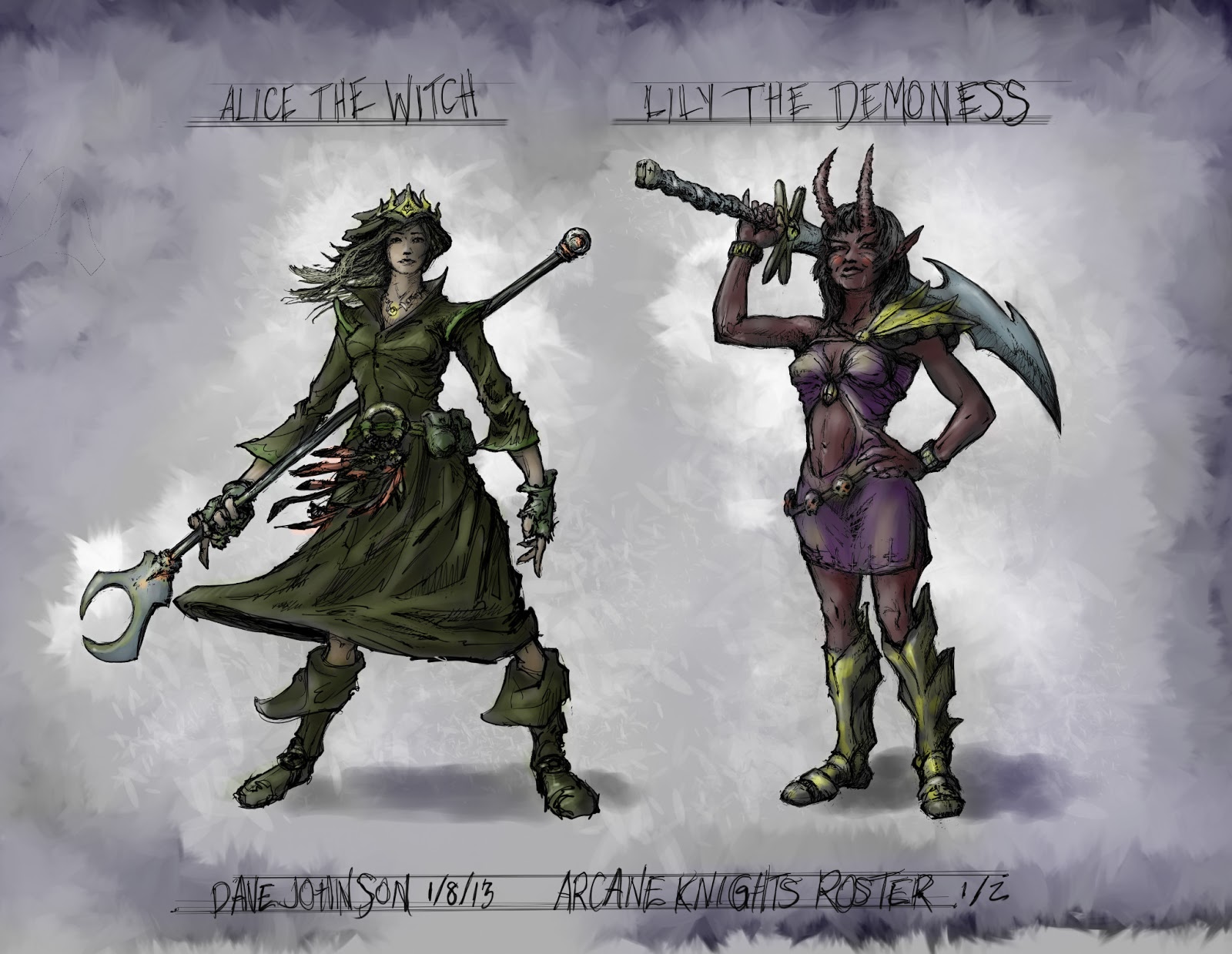 They read well at a distance, and when magnified display quite a bit of detail. This deviates from the painterly style I usually post here, but the process of creating line art for the characters requires me to be explicit with my designs, which aids the 3D artists when they set out to render one of these characters. When painting I can imply detail with a few quick values and let the viewer's eye fill in the rest. Since this is a bit different situation, I thought I would show the process with another playable character from the game, Winton (he's a bomb-chucking wizard). 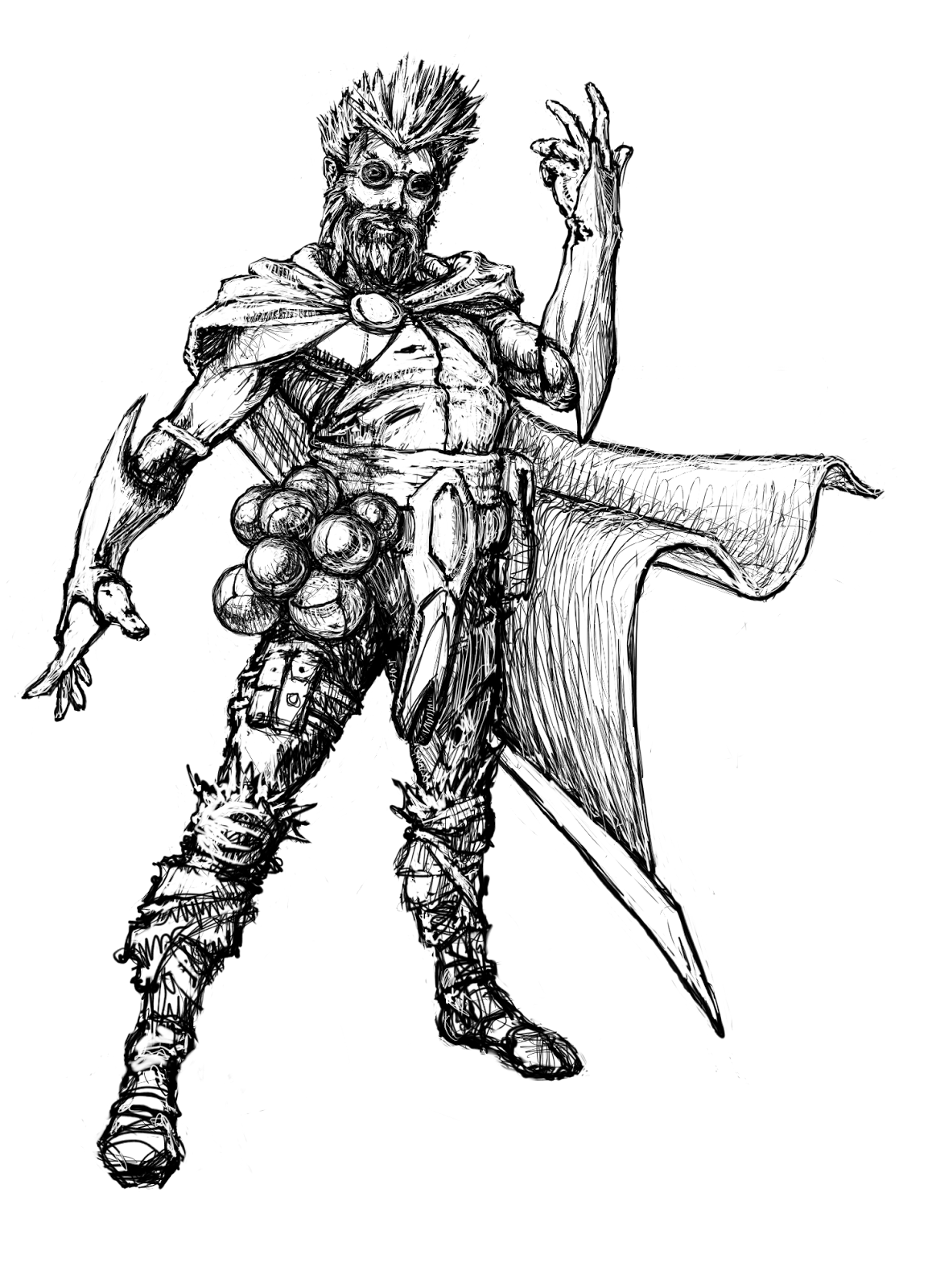 He comes off pretty sassy. Again, he reads from a distance. Here's a close-up: 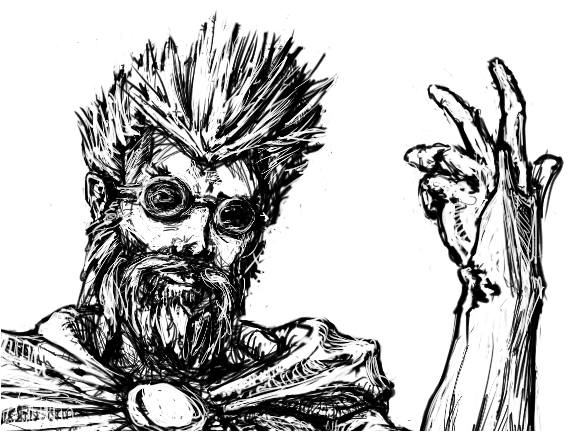 I used two brushes with identical dynamics, only one painted black and the other erased. This is a first generation line drawing, meaning that I didn't do a rough sketch and then trace over, but instead drew roughly and messy and continued to draw and erase, draws and erase. This kept the rough, gestural marks in the linework, which tends to keep things a bit more dynamic and alive. In pretty much any art program you can toggle between two brushes like this with hot keys, and its a method exclusively available to the digital medium (just try it with a pencil, wise guy).

After the line work is done, on a layer below, I paint in a 50% greyscale mask to begin toning, like so: 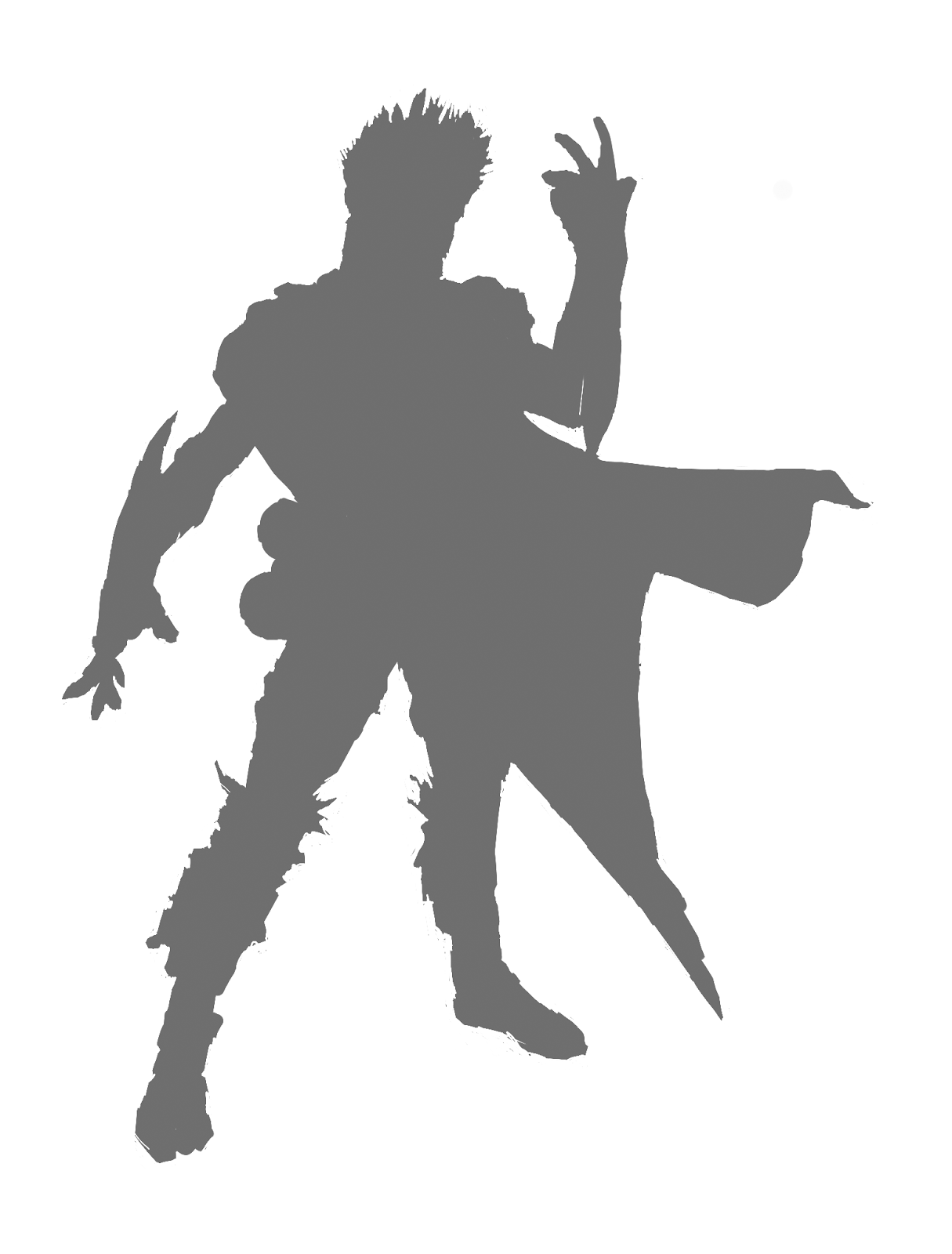 I do this so that I can use layer modes to paint more values and eventually color into the character. Again, this is a feature common to the majority of painting programs, and you'll see it in everything from concept art to comic books to industrial design. I've found on more than one occasion that if this silhouette doesn't read well, it means I need to fix the drawing before proceeding.


After that I start adding lights and darks, like so: 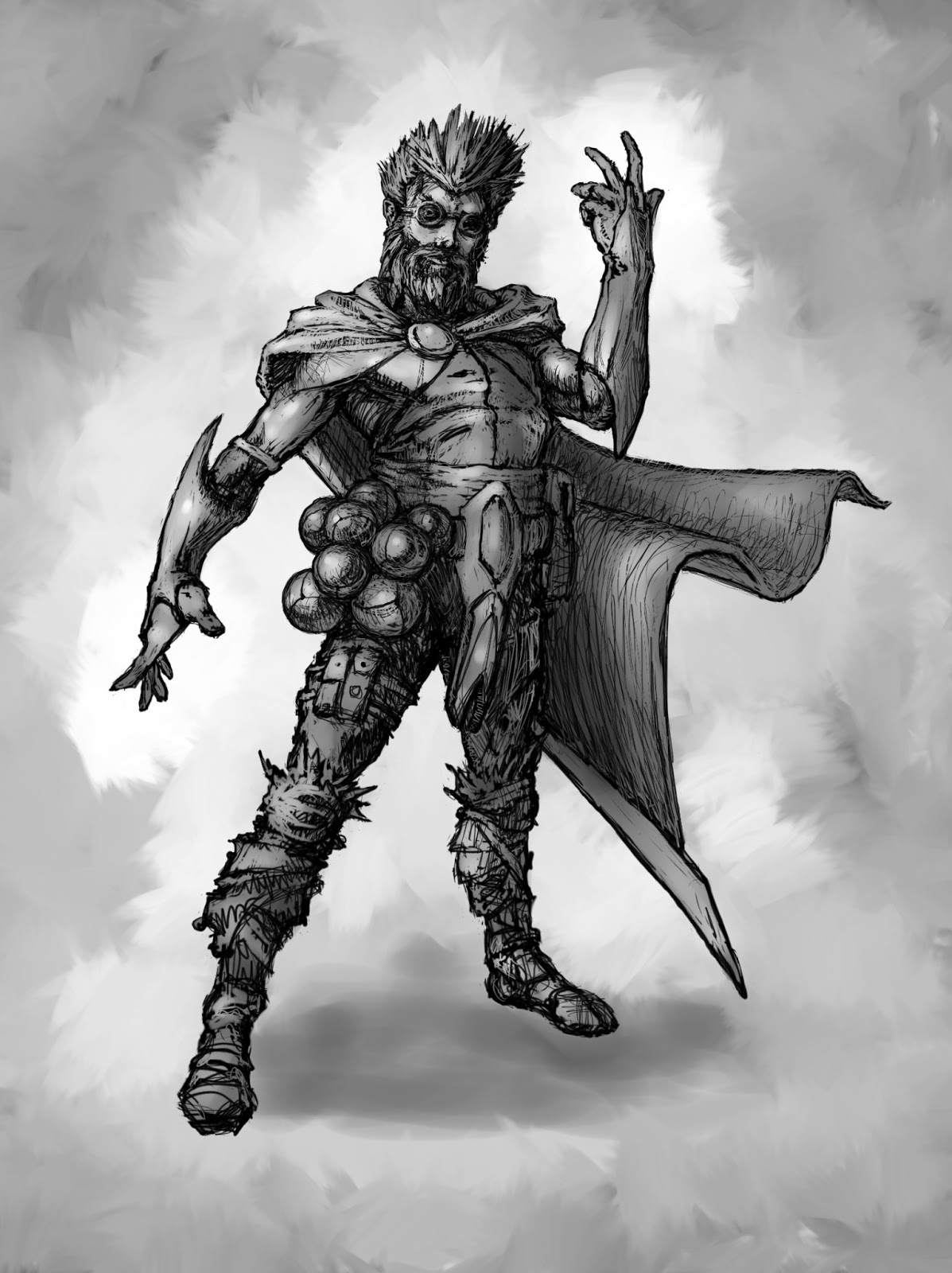 At this point, the drawing provides more than enough information for a 3D artist to build the character. All the details have been designed and clearly drawn and all the volumes have been indicated. I also added some toothy background texture to sell the drawing to interested parties. He can also be colored any which way with overlay or multiply layers, keeping everything nice and non-destructive. Word!

I intend to share some more info on the creation of digital art using Linux based software soon.

Also, I'm always available for commissions for a wide variety of subjects and media, so drop me a line and let's make some sweet art! Thanks!